Learn about our response to COVID-19 Read Here 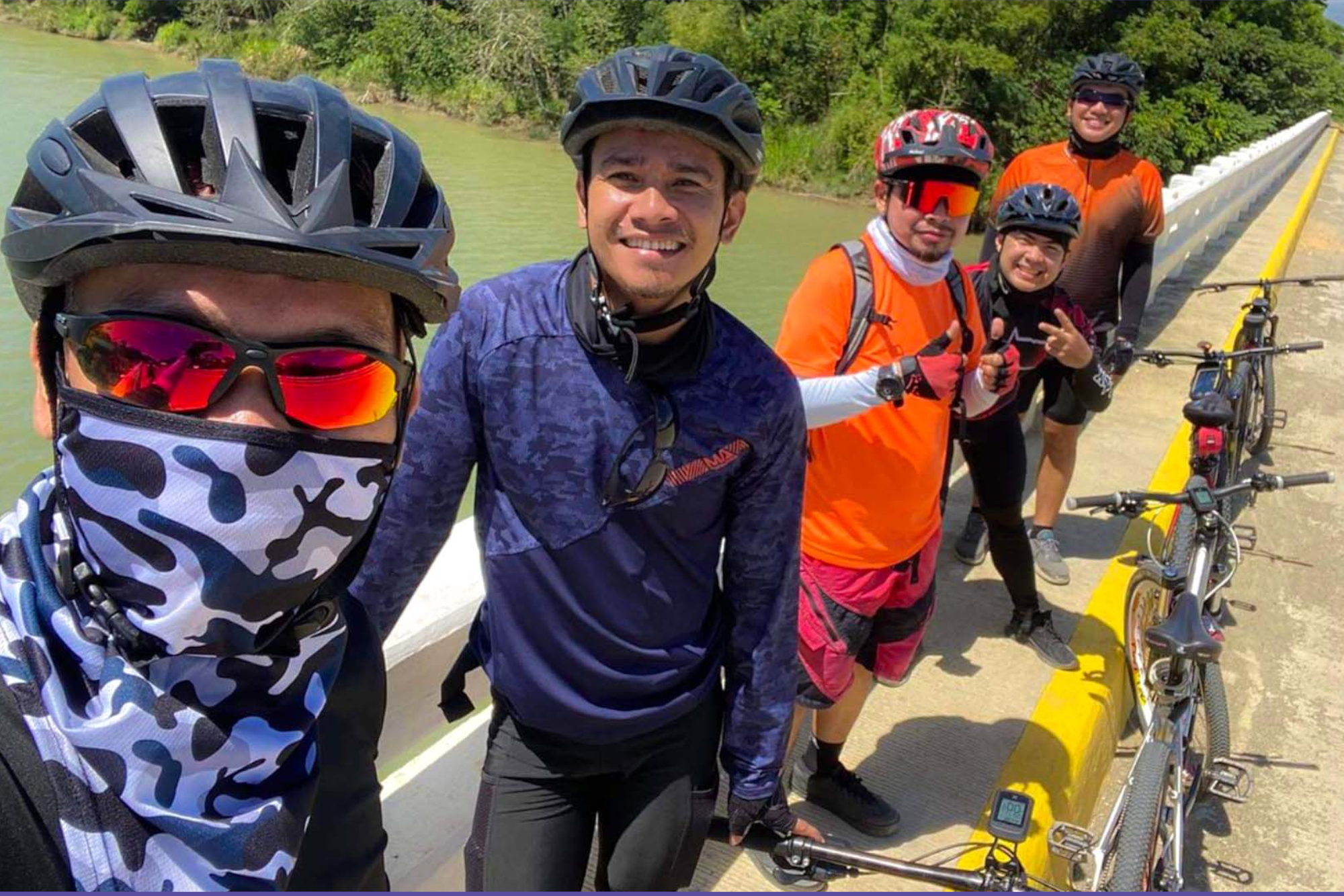 There used to be a time when bicycling was exclusive to just rural areas of the Philippines due to little to no cycling infrastructure in cities. In the absence of bike lanes in many areas, cyclists would be faced with uneven pavement and speeding vehicles. However, the pandemic heightened the need for environmentally friendly transportation as public utility vehicle operations were curtailed across the Philippines. As a result, bicycle lanes have sprouted up all over the country as they become increasingly popular for personal transportation. Switching to bicycling allows for many of us to have our own personal mode of transport while getting exercise, decreasing our carbon footprint, and having more reliability due to the absence of waiting for jeepneys (the most popular mode of public transportation in the Philippines) or following a public transport schedule.

Iloilo has become the country’s most bike-friendly city, with one of the longest traffic-segregated bike lanes. Its enviable bike networks and pedestrian infrastructure have contributed to its resiliency. It is therefore not surprising that many bike commuters travel from early in the morning until late in the afternoon.

Even before the pandemic, the city had been completing a number of transport infrastructure projects for many years that emphasized the importance of pedestrians and bicyclists. When the pandemic struck, the already-growing biking community grew exponentially as more bike shops opened.

Pedaling Around the City

Iloilo is one of the few cities in the country with a bike network that allows us to travel almost anywhere on a bike while staying safe and observing social distance. Bicycle owners have their own dedicated and safe area to commute to, alongside cars, buses, and other modes of transportation.

Many Xillium staff enjoy cycling for recreation, exercise, and as a primary mode of transportation for essential purposes such as work or grocery shopping. The city not only offers us a good, sustainable bike network. It created and gifted its citizens with a safe environment in which biking has become an essential mode of transport, as well as avenues for recreation, culture, and art. 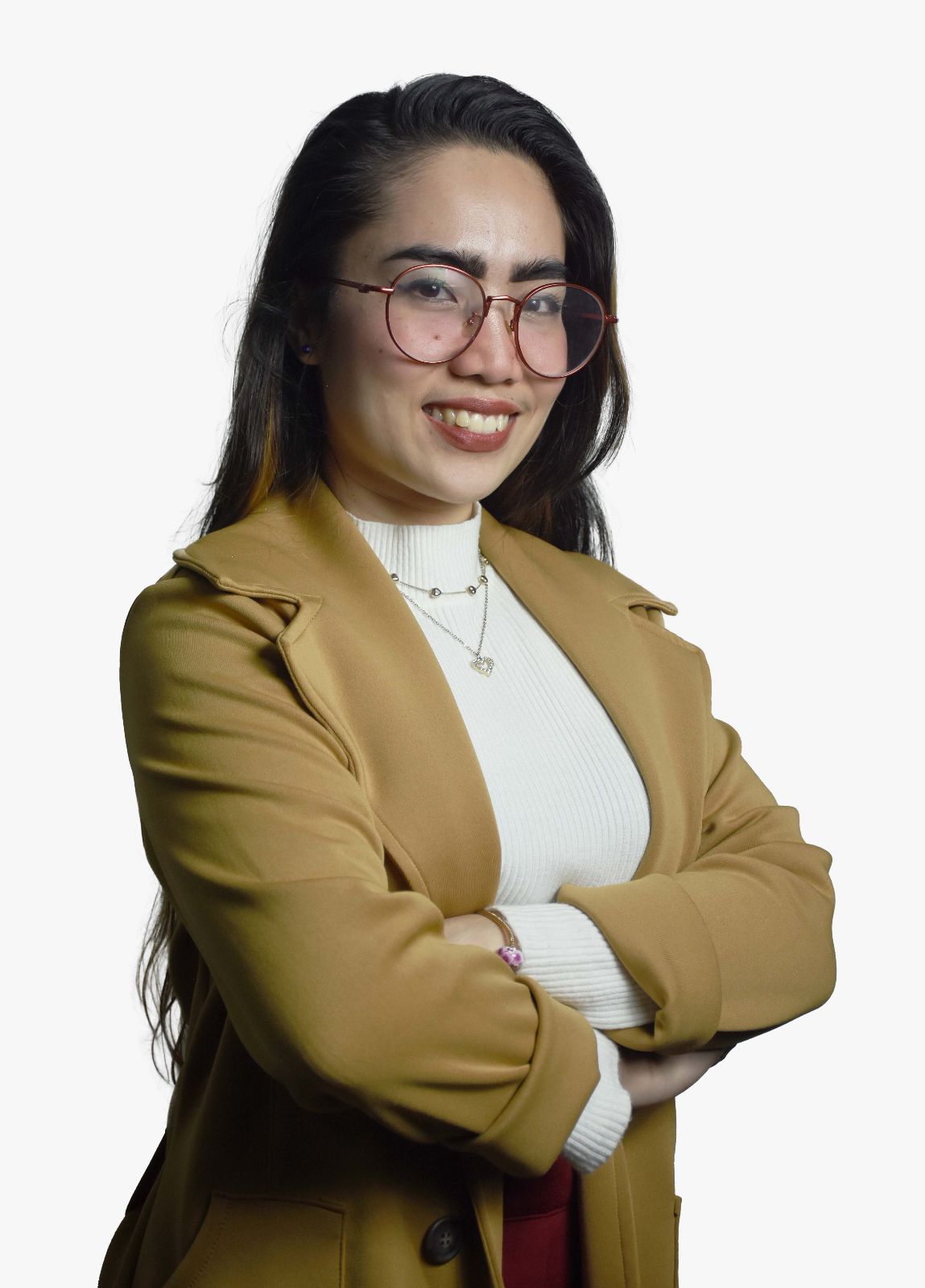 Liezel holds a degree in Literature and has years of experience in remotely mentoring foreign students to speak English. Her academic involvement also includes writing and editing learning materials and content. Her distance learning profession cultivated her competency in communication, management, research, and technology.

November 30, 2022
Purple yam, locally known as ube (pronounced OO-beh), is native to the Philippines and has been gaining popularity in the US.
Read More 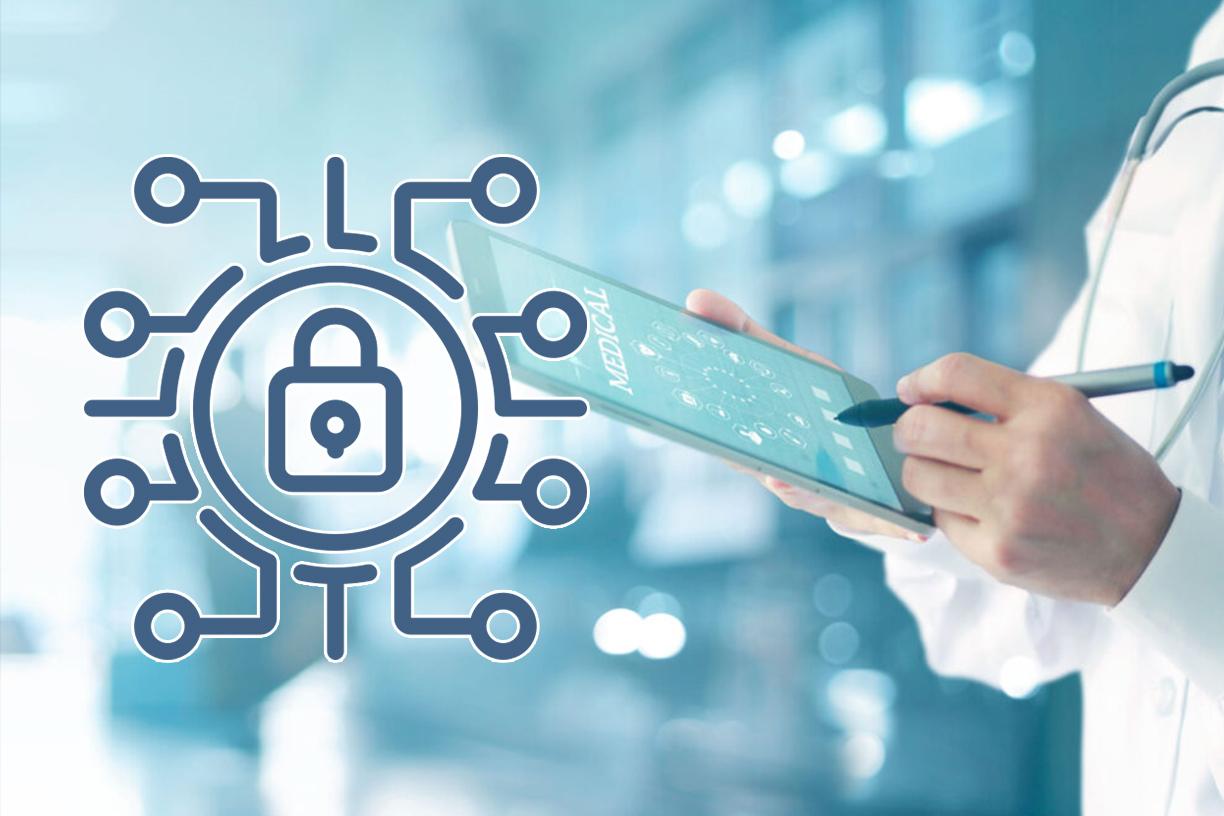 November 26, 2022
State actors are the most successful at security backing and hacking.
Read More